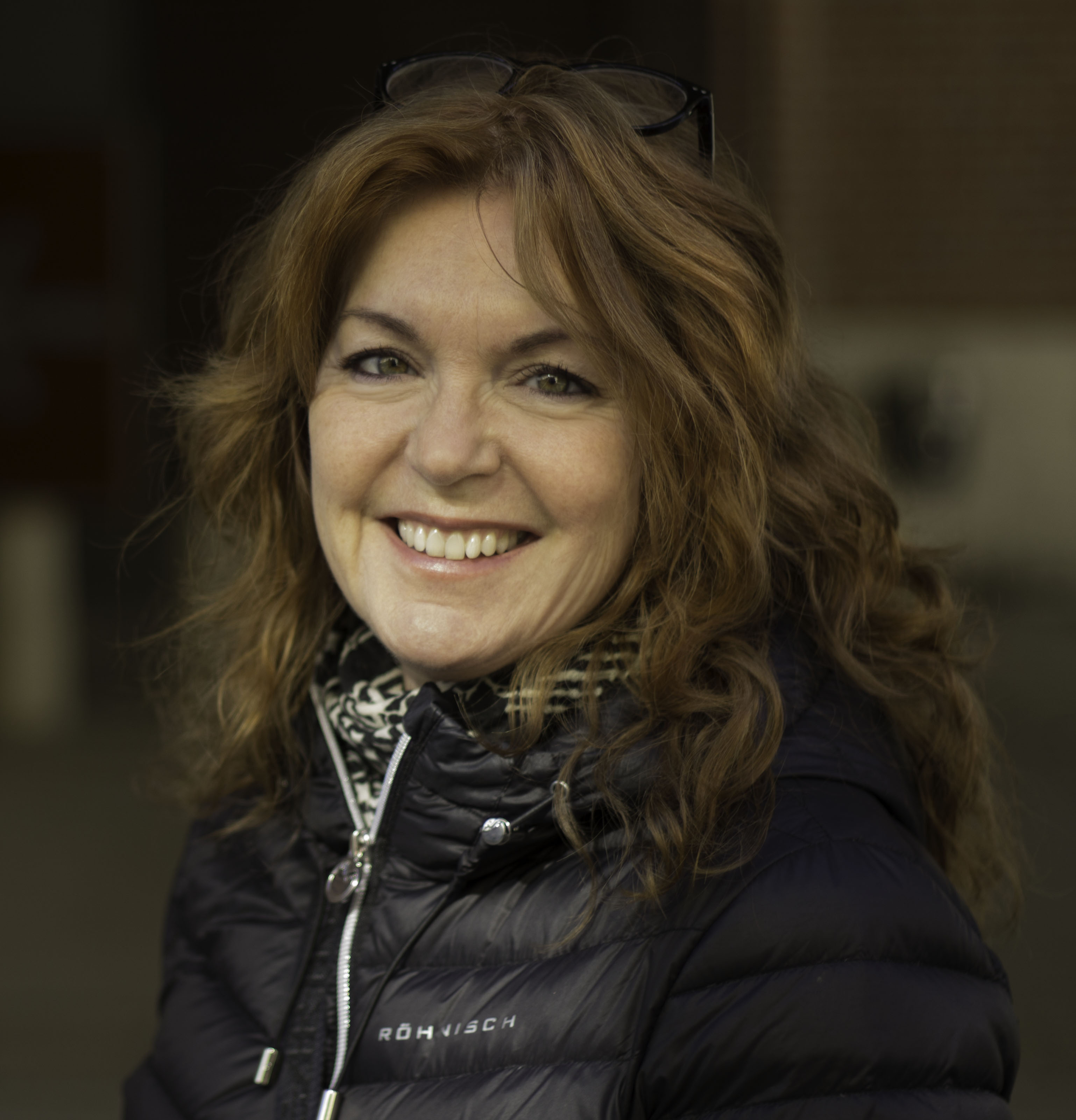 The paper is a critical sociological analysis of current transnational practices on creating comparable measurements of dropouts and completion in HE and its consequences for the conditions of scientific knowledge production.

The analysis focuses on questions of epistemological, methodological and symbolic art and uses theoretical tools mainly from Bourdieu’s perspective on social space and symbolic power (1989) and draw on Desrosières work (1998) on controversies in statistical reasoning among agents in different European countries and United States. The analysis revolves around controversies of statistics as either as results of conventions in the actual world or as subjects for debating.

The empirical material are statistics and data collection manuals from; statistic agencies, Swedish Higher Education Authority and Statistics Sweden; and from Higher Education Statistic Agency and Higher Education Funding Council for England in the UK; and documents from OECD, Eurostat and Eurydice. Analysis of policy texts from EU/EC, such as ”ET 2020”, documents from European Social Survey and European Statistical System Committee. Practices of knowledge production in the student progress area, in terms of measurement practices within the standardisation agenda, as well as the measures per se are analysed.

Hence, the point of departure for this analysis concerns the contextualisation of the terms; student progression, dropouts, and continuation, which have in this article been put into a widened social context, i.e. the strive for comparative measures which is posed to be pursued in both the national bureaucratic fields as well as within an emerging supra-bureaucratic social space of European Union policy practices (see Georgakakis & Rowell, 2013; Normand, 2010; Shortall, 2013).

The results suggest that available data on student progression offers only a very limited basis for research driven comparative analysis. The analysis show that there is many pitfalls relying on the collections of existing domestic statistics on ready-thought measures and concepts unless these are problematized in close relation to the domestic context and the role and function of HE in that particular setting. It offers also a problematisation of the notions of researchers seen as users or producers of data and different position takings in statistical reasoning in using statistics as different kinds of evidence for policy.

The results call for awareness of the dynamics in the power relations in knowledge production between the research community and the on-going data harmonizations in the emerging supra bureaucratic structures in Europe and its’ emergent position also in data production.

Desrosières, A. (1998). The Politics of Large Numbers. A History of Statistical Reasoning. Cambridge: Harvard University Press

New article on the social space and educational strategies

The Social Space of Educational Strategies: Exploring Patterns of Enrolment, Efficiency and Completion among Swedish Students in Undergraduate Programmes with […]

Presenting my study on Stragglers and postponed studies in Teacher Education: odds of pursuing or dropout”. Presentation could be downloaded […]